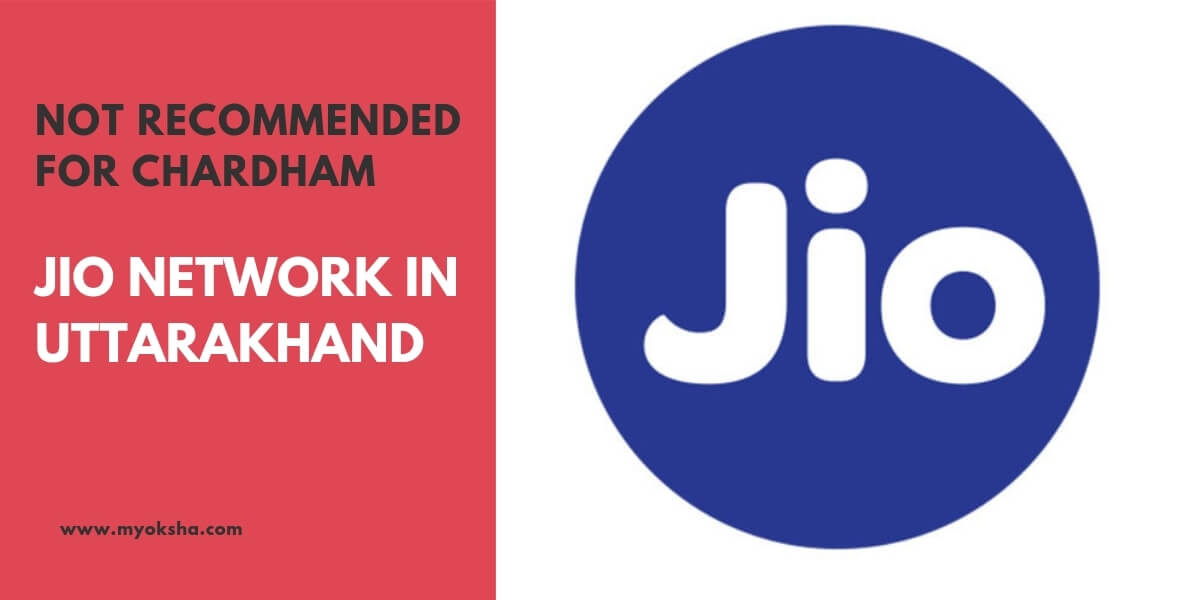 How is Jio network in Uttarakhand?

It is recommended not to carry Jio during the Char Dham Yatra. This is because you would face a lot of service issues. BSNL is the best network for Char Dham Yatra. Airtel also works well. However, there are chances of not getting the connection everywhere.

It is best to carry a BSNL sim as the other networks including Jio don’t work properly in the Char Dhams and the major cities.

As the Char Dhams of this Yatra are located in the Himalayan terrain, you will lose network in many places. However, these networks work the best among all.