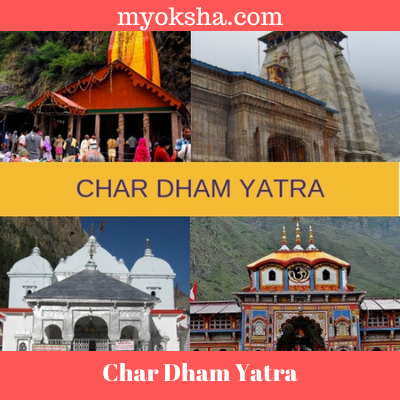 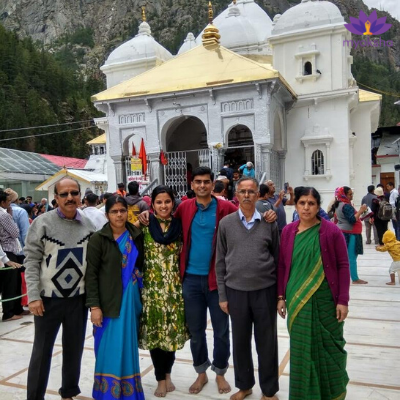 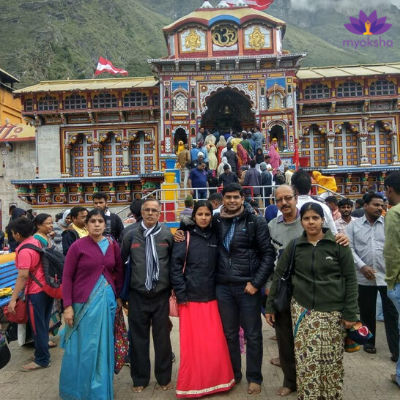 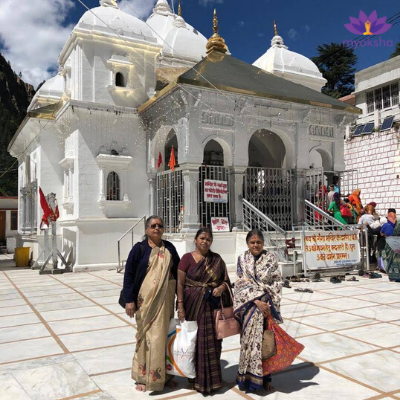 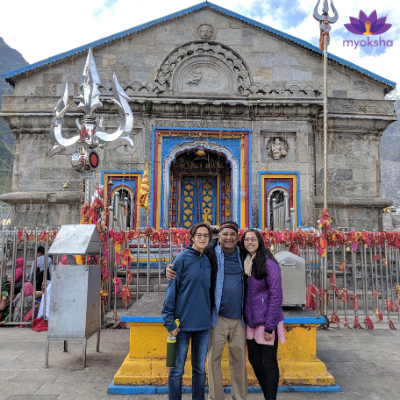 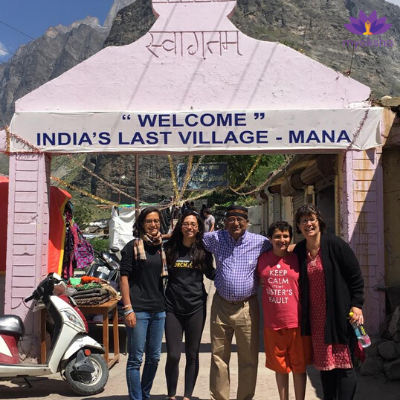 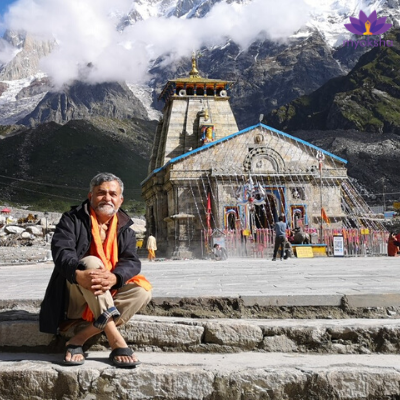 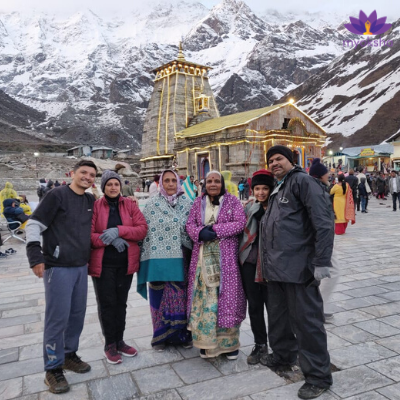 Char Dham Yatra is a divine journey to the four holy destinations of Kedarnath, Badrinath, Gangotri and Yamunotri. Contact us now to customize the trip as per your requirements.

Planning only for Kedarnath and Badrinath? Check our Do Dham Yatra Package.

Why Us?: Voted the best char dham tour operator for the last 5 years. Sanitized Vehicles and Hotels. 24×7 customer support. Tailored for senior citizens. Check our Google Reviews and then decide.
Google Reviews (4.8 out of 5)

Per person price From Haridwar

Let us know what you think...

What others are saying

Continue as a Guest

Continue as a Guest