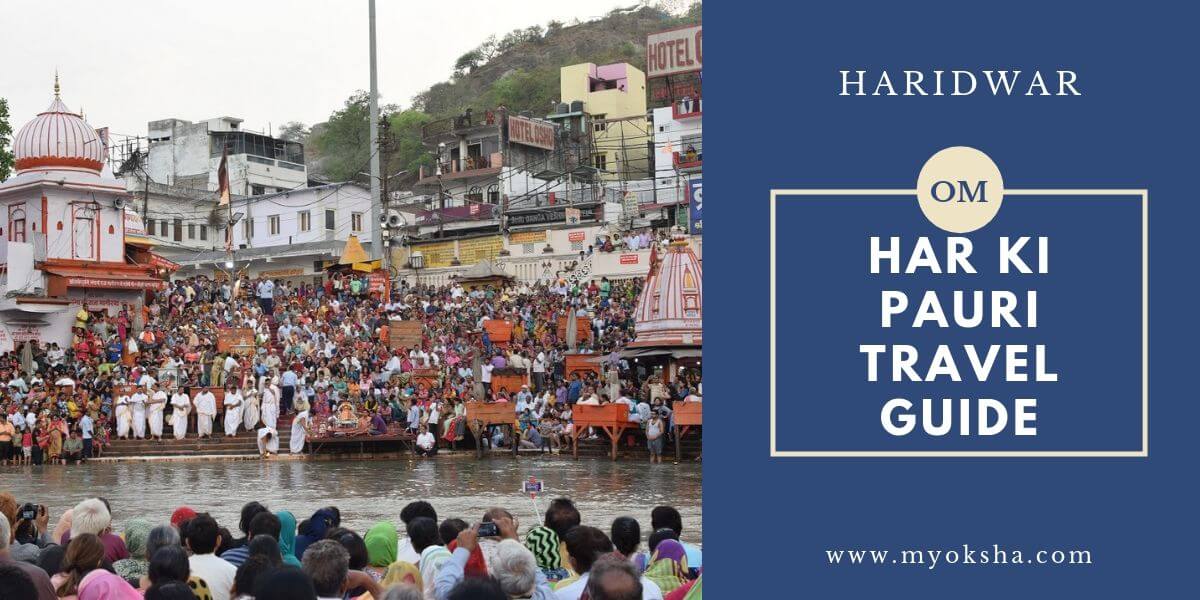 Har ki pauri is a religious bathing ghat in Haridwar, Uttarakhand. Literally translating to ‘Steps of Shiva’, it is on the banks of Ganga, at the point where it leaves mountains and enters the plains. A dip in the Ganges at Har ki pauri absolves one of his/her sins.

This place also observes festivities during the Kumbh Mela and the ardh-Kumbh Mela and is included among the Char Dham Yatra destinations in northern India.

What is the history of Har ki pauri?

According to history, king Vikramaditya built Har ki Pauri in the 1st century BC for his brother Bharthari because he used to worship at this spot on the bank of river Ganga. Later, Hargyan Singh Katara, a Zamindar from Agra in Uttar Pradesh extended the ghats in 1938.

Many temples are present on the steps of Har ki pauri since the nineteenth century. However, many people believe that the city of Haridwar exists since pre-historic times, and is an important stop while taking a tour of the holy shrines of the Char Dham Yatra destinations within Uttarakhand.

One of the most pious spots of the place is Brahmakund. Devotees believe that after the samudra-manthan, and the argument between the devas and the asuras, the amrit was carried by Garuda in a vessel. During his flight, a few drops of the amrit fell down at the spot where the Brahmakund is now present.

What is the significance of Har ki pauri?

The significance of Har ki pauri is that it is a landmark of Haridwar, which is one of the most religiously significant cities in India. Devotees believe that Lord Shiva and Lord Vishnu visited the Brahmakund in Har ki pauri in the Vedic period.

What are the timings of Har ki pauri?

Here are the timings of Har ki Pauri in Haridwar:

Some of the celebrations that take place at Har ki pauri are:

How to reach Har ki Pauri?

Here’s how to reach Haridwar:

Where to stay in Haridwar?

Some of the places where one can stay in Haridwar are:

Some of the temples near Har ki Pauri are: