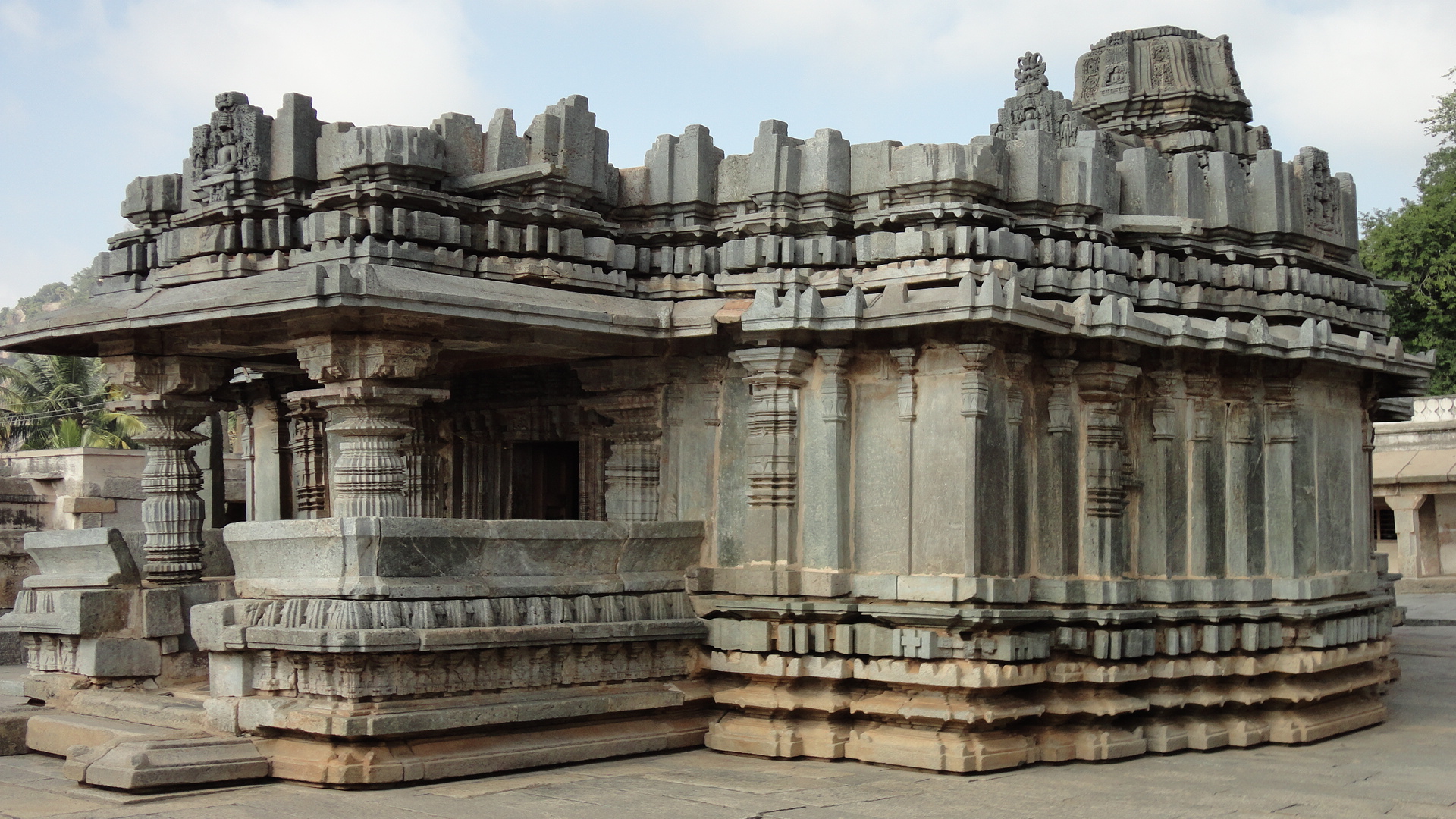 Shravanabelagola Temple is a testimony to the religious beliefs of the Jains. This religion is believed to have come into existence from 7th-5th century BCE along the eastern India. It laid the importance of world renunciation and played a significant role in rejecting the religious culture of the Brahman or priestly class in society.

With time, Jainism spread across the globe and it became a prominent path to attain salvation for a large number of people. Shravanabelagola Temple is a sacred Jain pilgrimage destination which is located towards the north-west of Bangalore in the Indian state of Karnataka. It is a famous place for people who want to experience and learn more about Jain culture, beliefs, and traditions.

This place derives its name from a pond called ‘bili-gola’ or white pond which is located between two hills. People from all over the world gather here all around the year to attain spiritual bliss and enlightenment.

Poojas and Rituals at Shravanabelagola Temple

Hotels in Karnataka: Where to stay

Karnataka is an important destination for both religious and business reasons. There are many important religious shrines that are located in this southern state. So, if you are on a tight budget or a traveler with moderate to luxury choices, there are ample opportunities available for tourists of all kinds. Choose from a double bed to triple and four-bedded rooms with private balconies if you are traveling with your family and elderly people. And for single travelers, sharing accommodation is also offered by major lodging providers. The rooms are often found clean and are equipped with basic furniture’s. They also come with attached bathrooms as well. The price of these rooms depends on the kind of services one avails from the hotel.

The hotels also come with complimentary breakfast options as well. All leading places of accommodation accept all kinds of credit and debit cards and rooms remain occupied throughout the year. It is advisable to book your rooms in advance in order to avoid any kind of last-minute disappointment. Some accommodation providers also arrange for pick up and drop services for its clients as well. And for individuals who are looking to pamper themselves, the hotels also come with their private spa and salon services. Choose from deep tissue massage to attending workshops on beauty and fitness to indulge your senses.

The southern state of Karnataka is famous for its regional and contemporary cuisines. From its traditional breakfast options like dosa, idli, medu vada to upma and bisibele bath, there are a lot of options available for people who love gorging on new delicacies.  Karnataka is also famous for its leading eatery joints like Udipi, which serves delicious vegetarian food.  Since the weather is primarily hot and humid, people here generally prefer rice over wheat products. And if you like to experiment with your taste buds, do not forget to taste the unique chutneys, sambhar, and rasam that are sure to delight your senses. In addition, there are also various international cuisines that are available as your alternative option. From Chinese to the Mediterranean to Thai and Italian, choose the one as per your mood. The leading restaurants also pave the way for a complete dining experience by including live performances of local singers and bands. And if you want to host dinner for your guest or special one, book your table in advance in order to plan your occasion aptly. So, whatever your choice of cuisine is, this place will never leave you disappointed.