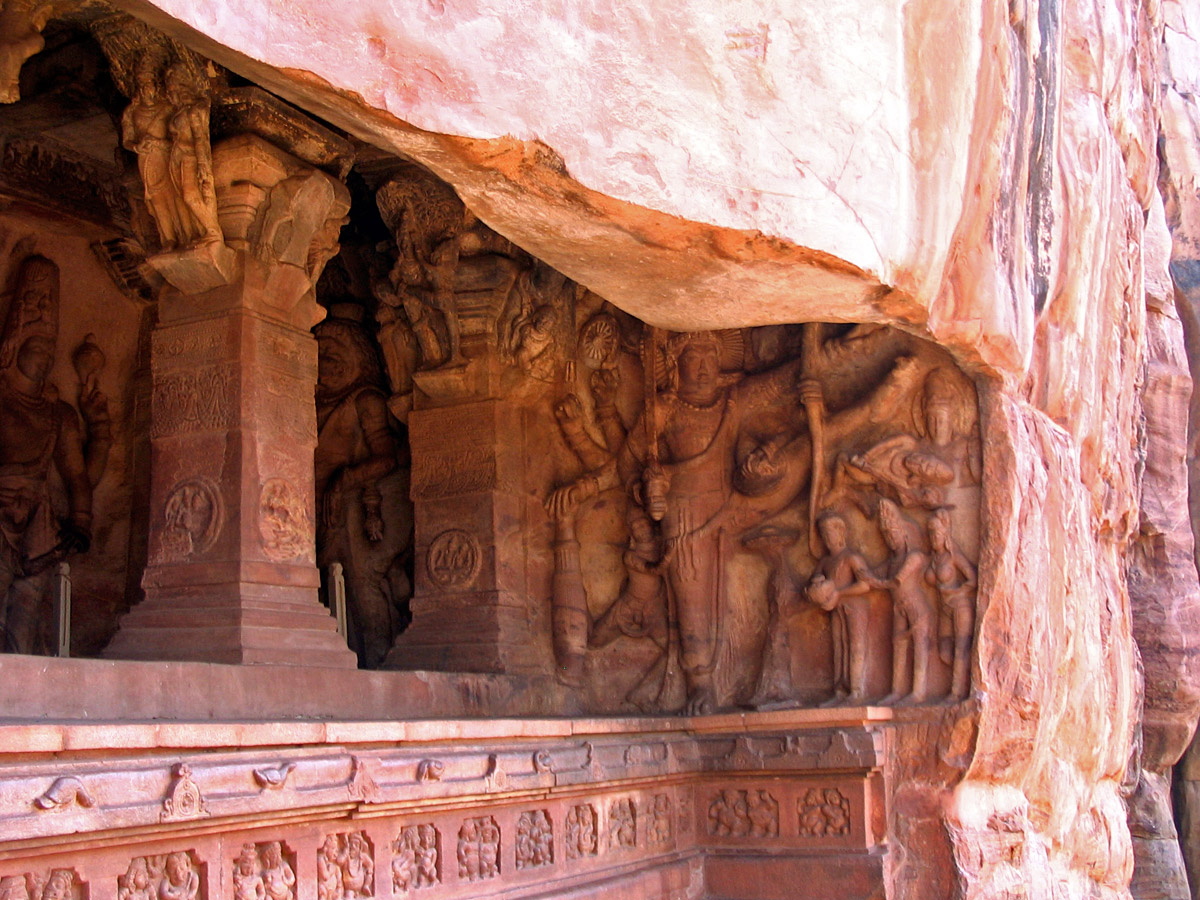 Badami Cave Temples are a part of the glorious rock-cut temple architecture of India. These cave temples are located at Badami, a small city in the Indian state of Karnataka. Badami Caves Temple is located at the western banks of an artificial lake, known as Agastya Lake, while River Malaprabha flows at 3 miles away from the site.

The Badami Cave Temples of Karnataka is a part of the golden phase of ancient India.

Significance of the Badami Cave Temples

The Badami Cave Temples of Karnataka not only forms an important tourist destination of the country but also the place where the religious beliefs of India have been beautifully portrayed.

The Badami Cave Temples are world heritage sites and at present pooja is not performed at these temples.

The Badami Cave Temples are located 1 km from the main town. The site is easily accessible via air, rail, and roads.

Hotels in Badami: Where to Stay

Badami is a popular tourist destination and hence there are hotels of all price ranges. Hotel Badami Court, Hotel Rajsangam and Hotel Mookambika Deluxe are some of the decent hotels at Badami, which provide you with basic amenities and ensure a comfortable stay.

Besides vegetarian food, both Chinese and continental cuisines are available at the eat-outs of Badami.