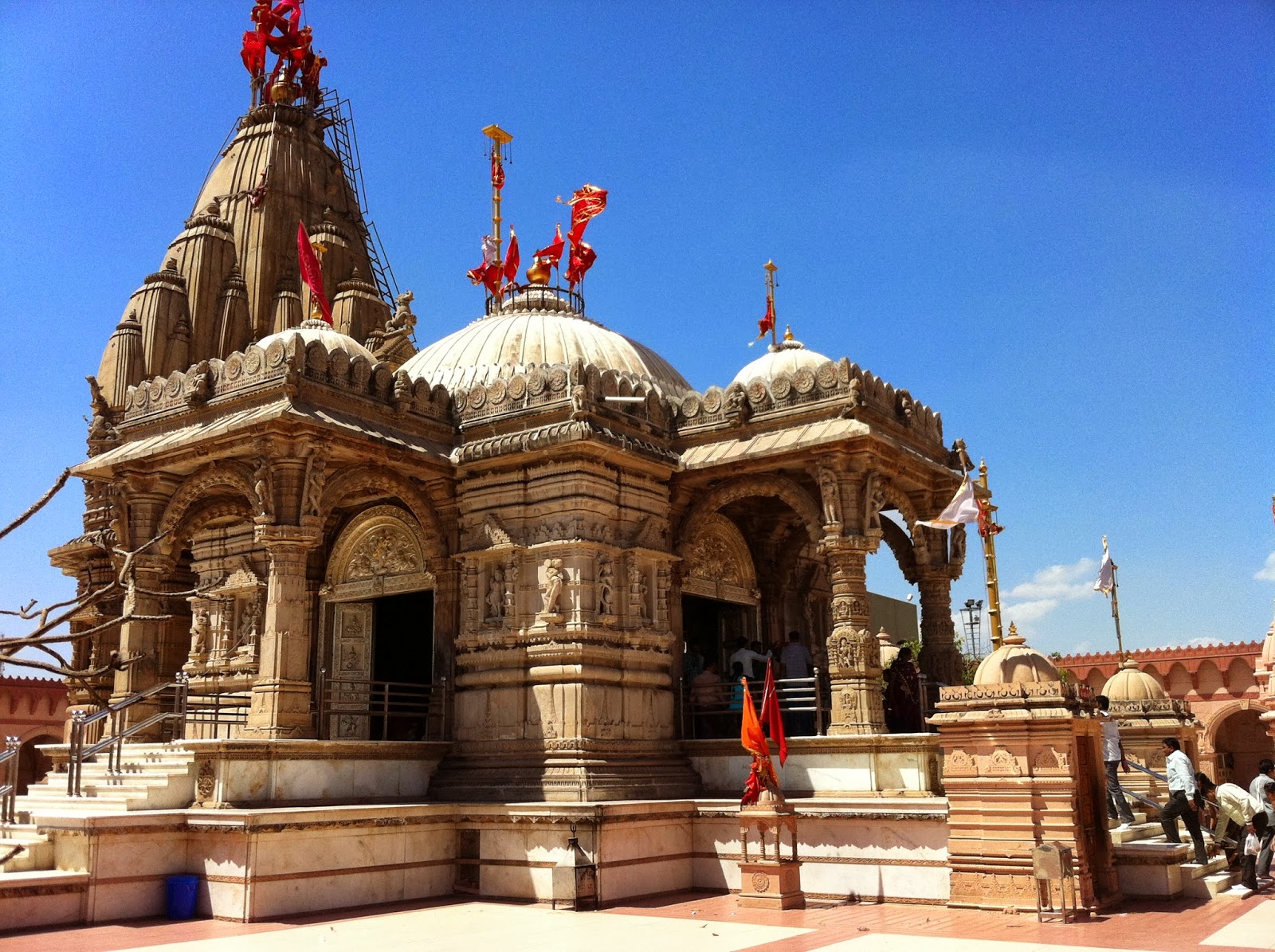 Shankaracharya Temple is located in Srinagar in the state of Jammu and Kashmir. It is also called the Jyesteshwara Temple as well as the Pas-Pahar by the Buddhists who visit the temple. The Shankracharya Temple has been a highly revered temple situated on the Shankaracharya Hill that is commonly called the Takht-e-Suleiman in addition to the Gopadari Hill.

The hill is located in the Zabarwan Mountain of Srinagar, Kashmir and the temple has been dedicated to the extremely popular and admired Lord Shiva. The Shankaracharya Temple is situated on a summit that has the same name and is at the height of 1,000 feet above ground level. The temple overlooks the beautiful city of Srinagar from the height.

Significance of the Shankaracharya Temple

The temple opens in morning 6 AM and the cars are allowed inside from then onwards. It is under the protection of the Army and hence the entrance is guarded by the army personnel. Cars aren’t permitted inside the temple after 5 PM but the temple does remain open till 8 PM.

Festivals Celebrated at the Shankaracharya Temple

Kashmir has been a popular seat of Shaivism. The Himalayas and the Mount Kailash are nearby and it is believed that the devotion of Shiva spread in the entire India from here, by spiritual work of great saints like Adi Shankaracharya. The Soundarya Lahari is a rich text and lyrical constructed and composed by Adi Shankara at the top of the Gopadari Hill. He had composed the same after accepting that the union of Shiva and Shakti had happened here. It is believed that when Shiva unites with Shakti, he gets the power of creating. Thus the temple has a lot of significance among Shaivaites and they celebrate Shivratri with great vigor here.

Poojas and Rituals at Shankaracharya Temple

The Lingam is offered milk and fruits and flowers by the devotees and they sing songs in praise of the Lord here.

How to reach by Rail, Road and Air

Tourists have to take special permission from the army department to visit this temple. Jammu and Srinagar are major cities of India and both are well connected to all parts of the country by trains, airways and road.  Following are the major roadways, railways and airways of the city of Srinagar:

By Bus: Shankaracharya Temple is easy to access by roadways. There are several private bus service providers who run deluxe bus packages from nearby cities to Srinagar is connected to Chandigarh and Jammu etc. The package tours expense around Rs. 4/- to Rs. 5/- per km.

By Rail: Jammu is the nearby railway station to Srinagar, found at 290 km away. The Railway station of Jammu is well linked to different main cities of the country by rail services. There are direct train services available from Chennai, Delhi, Trivandrum and Bangalore.

By Air: The Srinagar airport connected to major cities of the country. There are effective flights between Srinagar and Delhi, Chandigarh, Mumbai and Shimla. The frequency is generally once or two times a day which is standard amongst all the airlines

Srinagar is a major Indian city and thus has many 3-Star, 4-Star, 5-Star hotels as well as many luxurious resorts like Hotel Akbar, the Lalit Grand Palace and Vivanta Dal View by Taj. The city has a major attraction in the form of the houseboats that are dwelled by many tourists and many Inns, cottages and private residences are also present in the city.

Srinagar is a wonderful city in the Kashmir valley that has a lot of natural beauty and the city is nestled among mountains. The city is situated on the banks of the holy River Jhelum and has many diverse temples that have great architectural grandeur and history associated with them. The city also has beautiful gardens and lakes. Some of the major tourist attractions of Srinagar are the Dal Lake, Shalimar Bagh, Nishat Bag and Jami Masjid.

The Adi Shankaracharya Temple of Srinagar has been a significant and historical temple and it thus carries special importance among the locals as well as the tourists. The temple being dedicated to Lord Shiva is visited by many people and the city of Srinagar is also an important destination for many people and is visited by many tourists. The temple is a place with immense natural beauty in and around the temple and so the place is worth a visit.