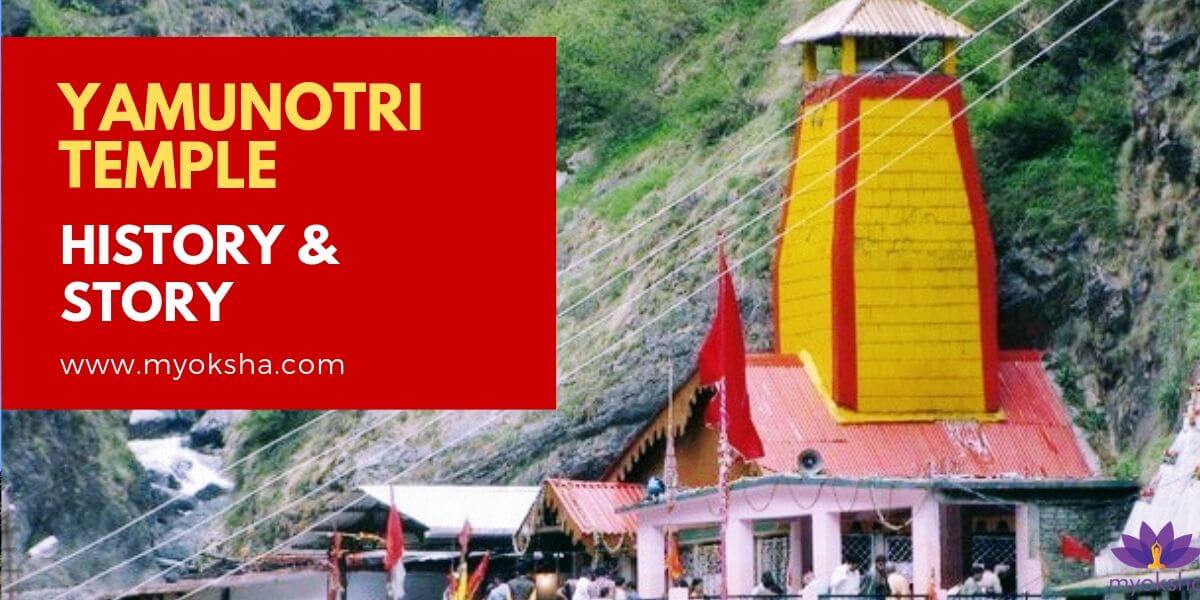 What is the History and Story of Yamunotri Temple?

Yamunotri Temple History dates back to many centuries. Yamunotri is a Hindu temple dedicated to Goddess Yamuna. It is the first stop of the Char Dham Yatra of Uttarakhand. There seems to be confusion as to who built the temple of Yamunotri.

According to beliefs, the temple was originally built by Sudarshan Shah, the king of Tehri. However, an earthquake in the region destroyed the temple. The temple was later rebuilt by Rani Guleria, a queen of Jaipur in the 19th century.

The history of Yamunotri has connections with sage Asti Muni. The Sage used to take bath daily in both the Ganga and the Yamuna during his early life. When he started growing old, he was unable to reach Gangotri to take a dip in Ganga. Impressed by his belief, Goddess Ganga emerged as a stream next to Yamuna river. This helped the sage in continuing his daily rituals.

There is also a belief regarding the color of the river being black. It is said to have absorbed the pain of Shiva after the death of Sati.

Here is everything you want to know about Yamunotri Temple: