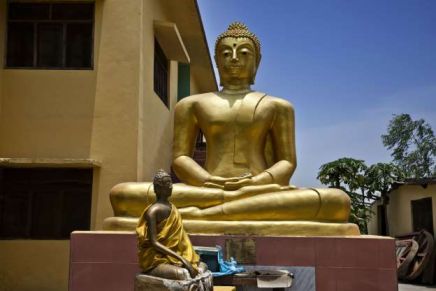 During 6th century BCE to 6th century CE, Shravasti was the capital of the Kosala Kingdom. Legend says that Tirthankara Sambhavanath, was born in the Sobhanath temple. Hence, Shravasti an important center for Jains as well.

What is the history of Shravasti?

Shravasti is situated on the banks of the river Rapti. This river was previously called Achiravati. It was the capital city of the kingdom of Kosala. Pasenadi, who was a disciple of Buddha, was the King of this kingdom. Buddha passed a large part of his monastic life in his place.

This place has numerous temples, ancient stupas, and grand viharas. This place was also famous for its spiritual associations. According to the legends, Gautam Buddha used to love to spend his time here during the rainy seasons. He spent 25 rainy seasons in the famous monasteries of this place for this reason.

This place also holds spiritual importance for the Jains. Because, Sambhavanatha, the third Jain Tirthankara originated from the Shobhnath shrine. 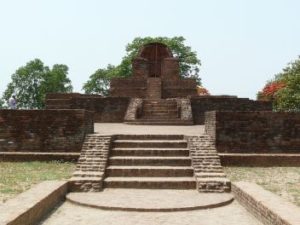 What is the best time to visit Shravasti?

What are some places to visit here?