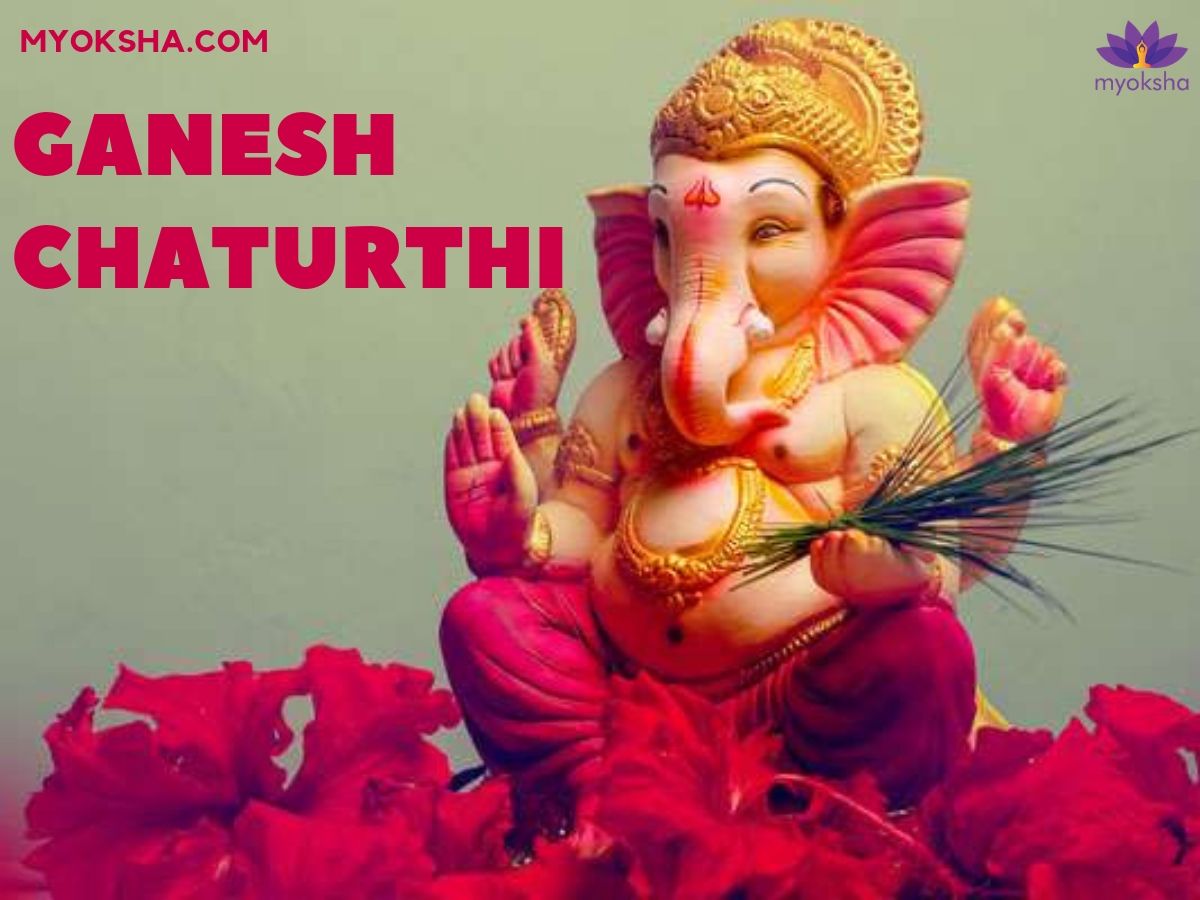 Ganesh Chaturthi is a popular Hindu festival celebrating the birth of Lord Ganesha. This festival is observed during Shukla Paksha of Bhadrapada month which usually occurs in August or September in the English calendar. The festivity of Ganesh Chaturthi lasts after 10 days on Anant Chaturdashi, also known as Ganesha Visarjan day.

How to celebrate Ganesh Chaturthi?

Who is Lord Ganesha?

What is the significance of Ganesh Chaturthi?

What is the history of Ganesh Chaturthi?

In history, the earliest mention of Ganapati is found in the Rigveda. However, it is unknown when the Ganesha Chaturthi festival was first observed. It became a major social and public event with its sponsorship by Chatrapati Shivaji Maharaj.

After the coming of British Rule, Ganesha festival lost its popularity and was limited to a private family celebration at home. Later, it was again brought back to its glory by the Indian freedom fighter Lokmanya Bal Gangadhar Tilak. He was the first to install big idols of Ganesha in pavilions in Bombay Presidency.

In 2004, the Madras High Court banned the immersion of Ganesh idols in water bodies since it produces chemicals that pollute the seawater. Also, the sale of Ganesha idols made of plaster-of-Paris has been banned in various parts of India. The decisions were taken to protect the environment.

Eco-Friendly Process used for Ganesh Visarjan – People are encouraged to buy traditional clay idols of Ganesh. People are also suggested to let the clay idol dissolve in a barrel of water at home. After a few days, the dissolved clay can be spread in the garden.

If you have any question related to Ganesh Chaturthi, please leave a comment below and we will reply in an hour.

Wishing you an eco-friendly Ganesh Chaturthi this year!
Save Environment and Feel Good!