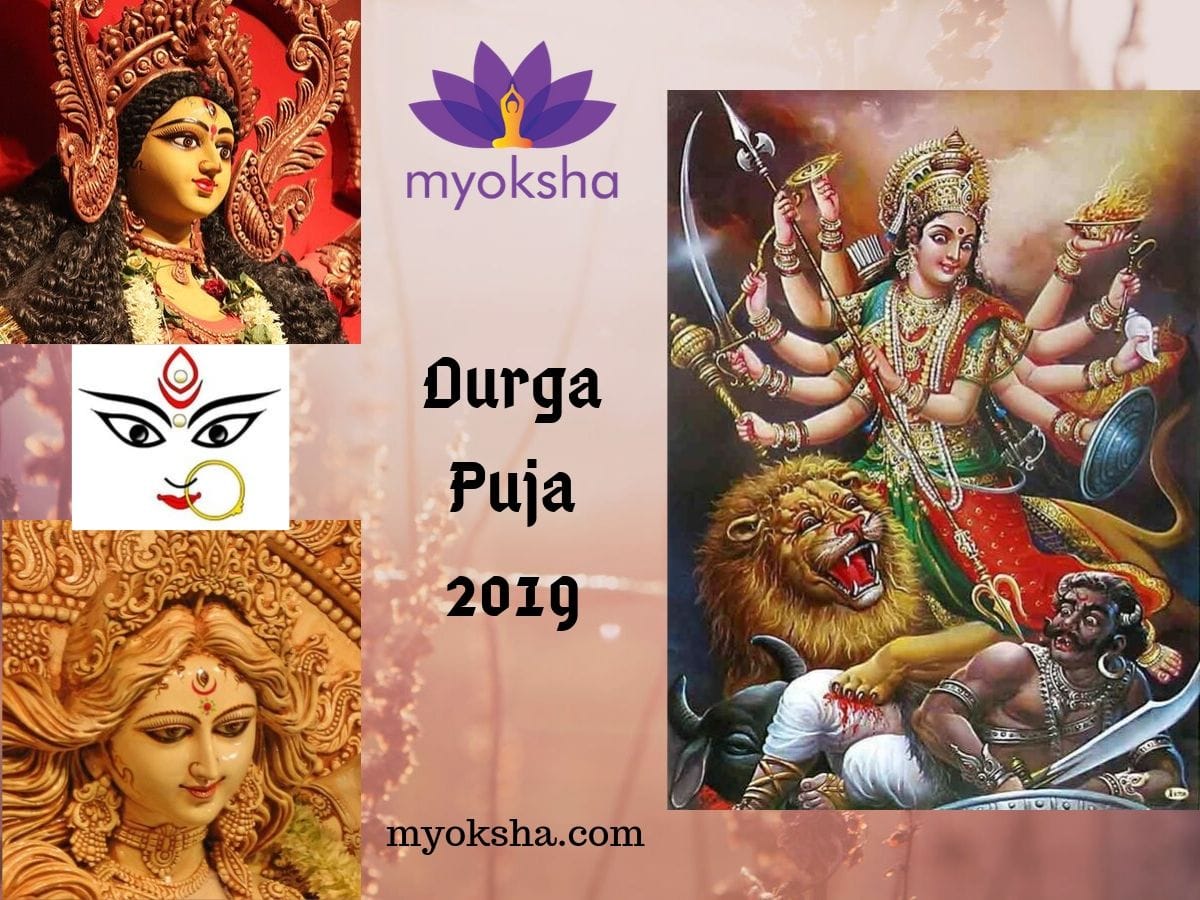 Durga Puja, also known as Durgotsava, is an annual Hindu festival originating in the Indian subcontinent. Durga Puja is one of the most famous festivals celebrated in North Eastern Parts of India and West Bengal, in honor of Goddess Durga during the period of Navaratri. Durga Puja is traditionally held for 10 days.

What does Goddess Durga Signify in Durga Puja –

Goddess Durga represents the power of the Supreme Being that preserves moral order and righteousness in the creation.

When is Durga Puja Celebrated –

The Rituals of Durga Puja-

Durga Puja has its own unique rituals

If you have any questions about Durga Puja, please leave your comment below and we will get back to you super-fast.